Communion of parishes interconnected by the same project
inspired by the spirit and style of Calasanz.

Since its beginnings, the mission of the Piarists focused mainly on the school. Already other religious were in charge of the pastoral care of the adults in the parishes. However, Calasanz always wanted each new foundation to have a church open to worship for students to participate in the Continual Prayer and to accompany their families. He founded in San Pantaleo in 1640 the Confrery of Saint Anna, for ladies, which had nothing to do with the school ministry. Few years after the death of the founder, the Piarists accepted some parishes in Central Europe: (Szepes, 1674; Brezno, 1675). In the 18th century the Order already ran about 25 parishes, not counting the many missionary-type services they lent in others. Saint Pompilio himself worked for two years (1760-61) in the parish of Lugo, entrusted to the Piarists.

Today, the Piarists serve more than 130 parishes (some very small, but others very large) and about 175 temples with public worship. It is a pastoral reality where the Pious Schools have the opportunity to exercise the Piarist Ministry of fully educating in piety and letters and building Piarist Christian Community. 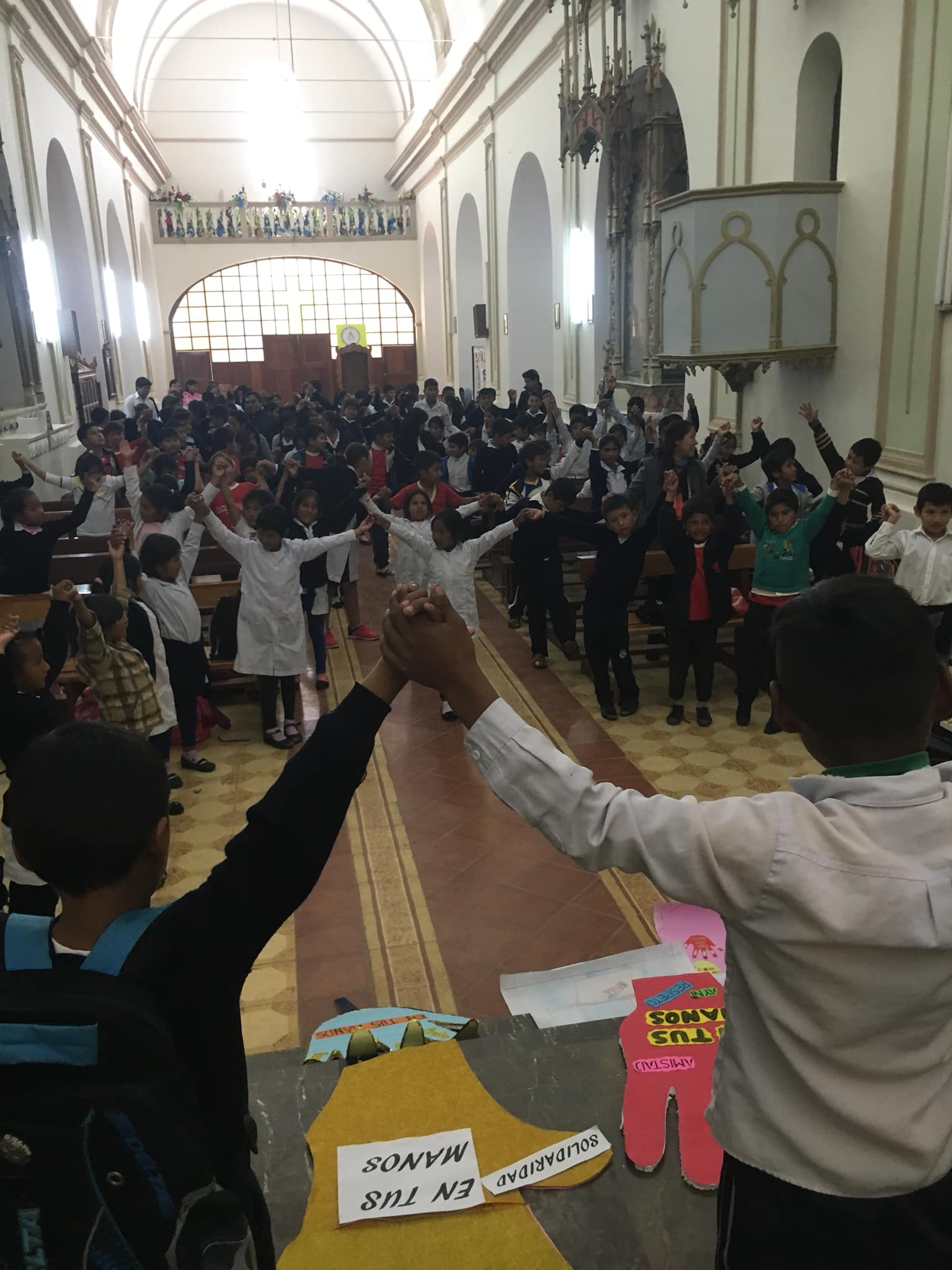 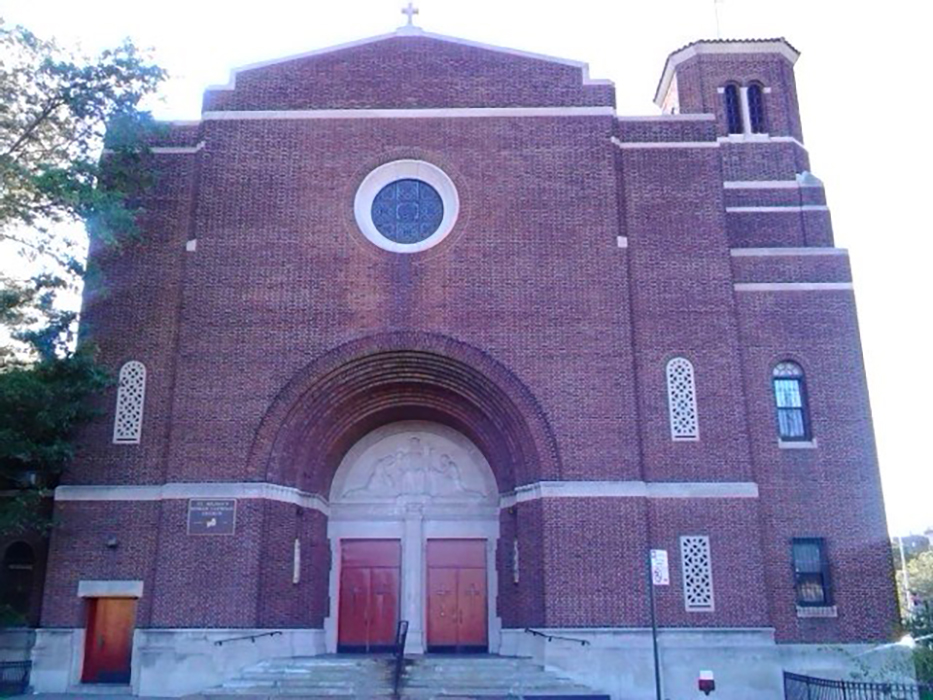 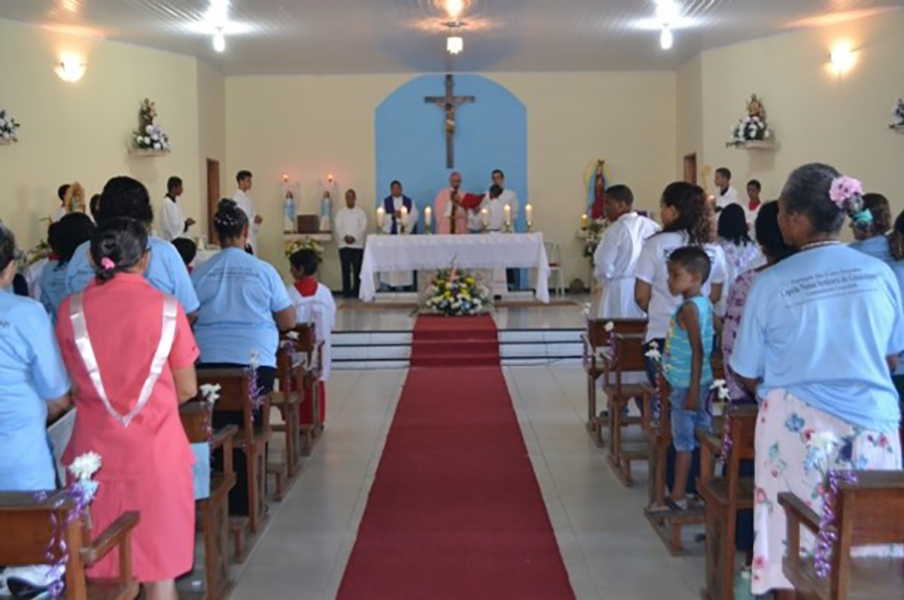 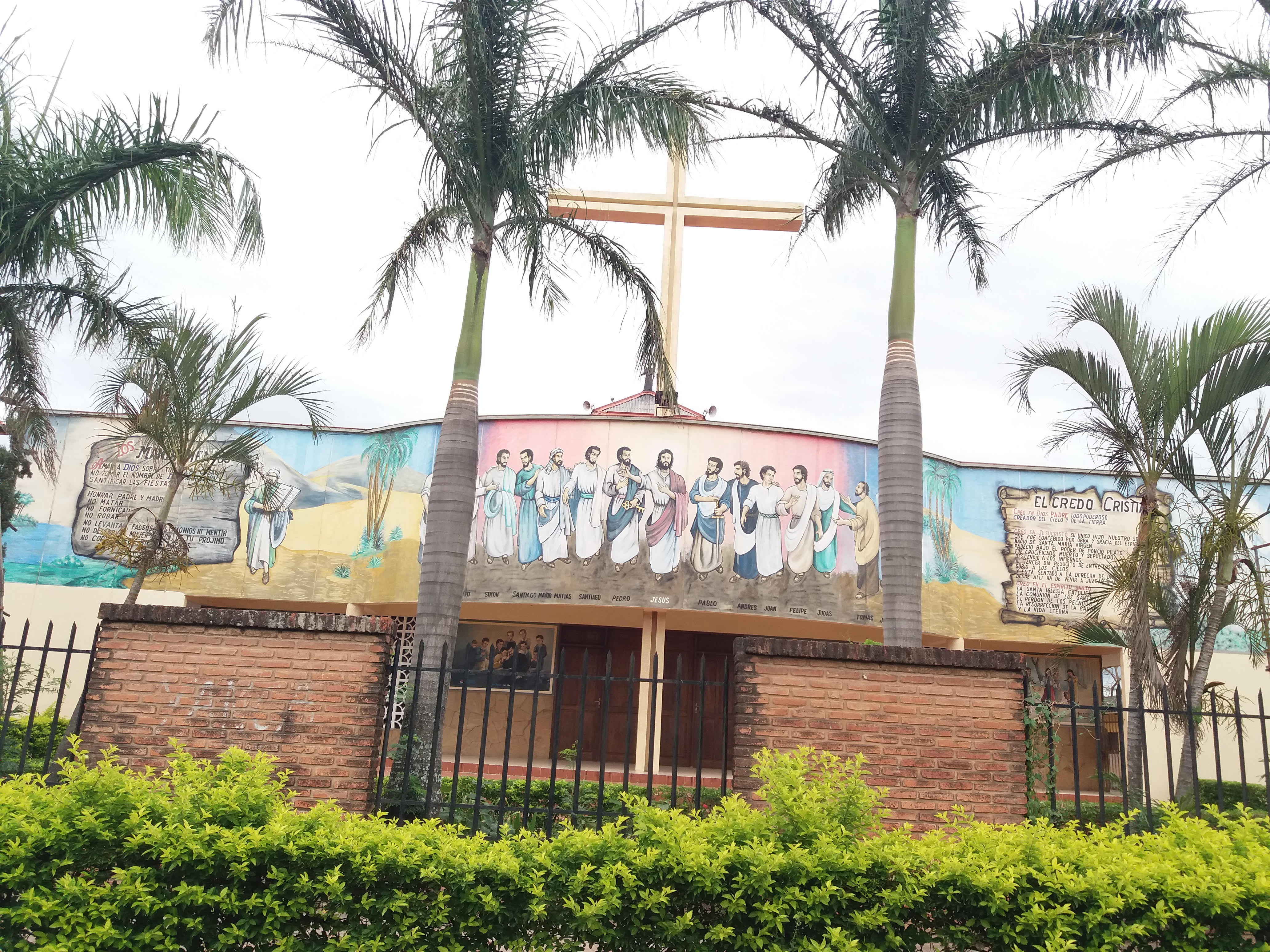 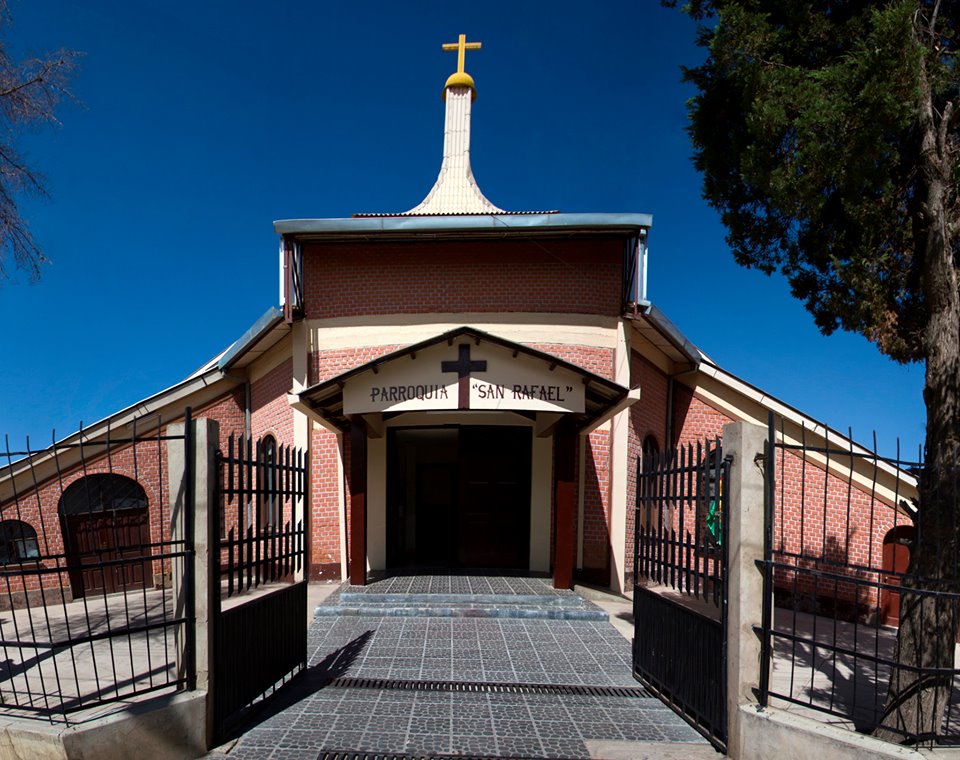 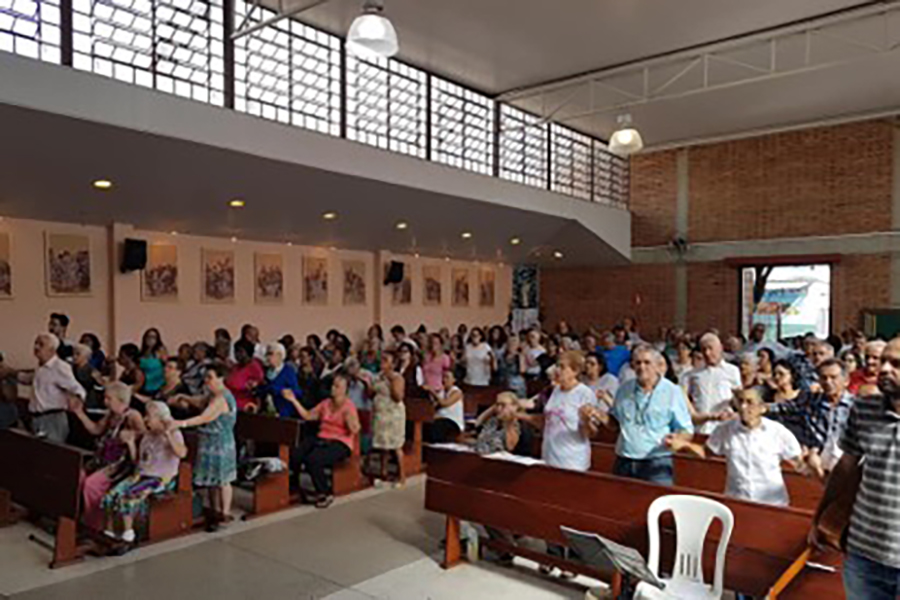 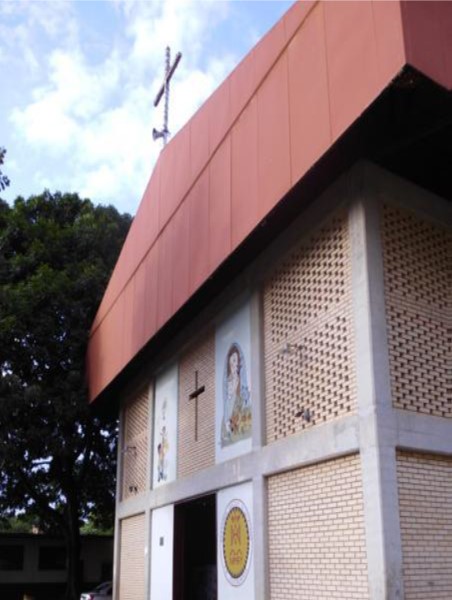 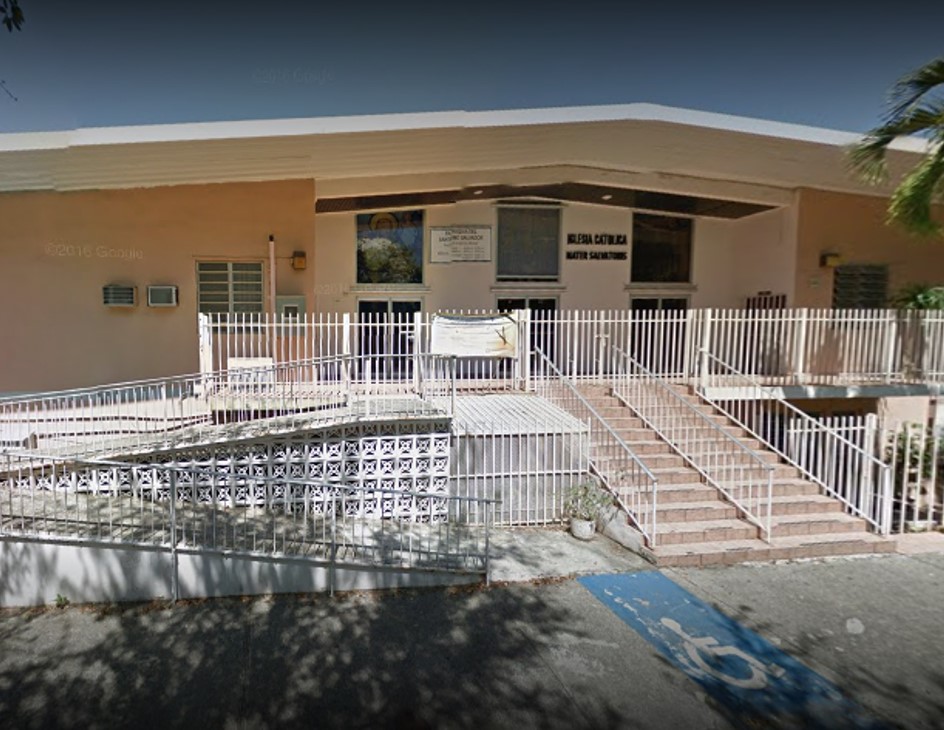 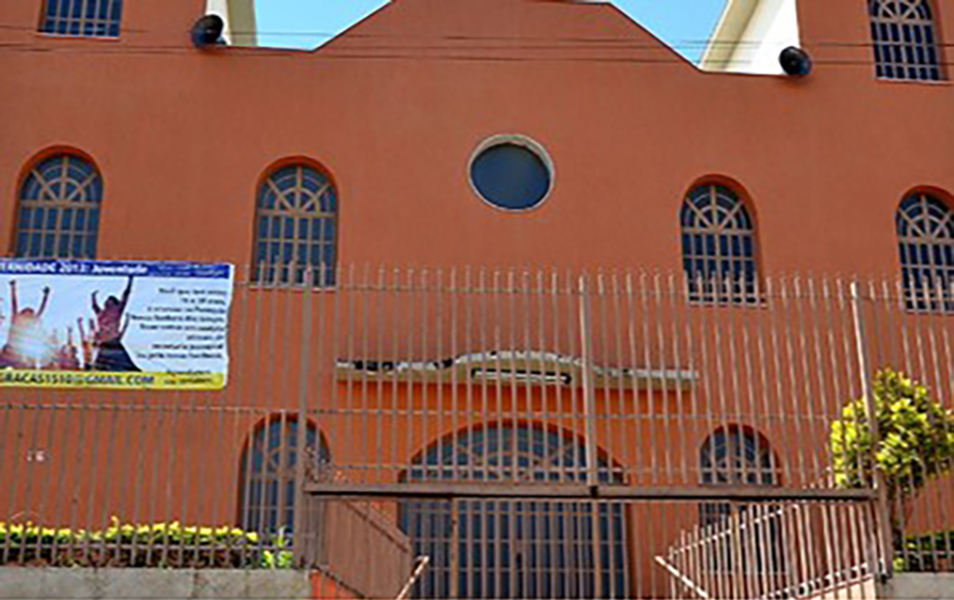 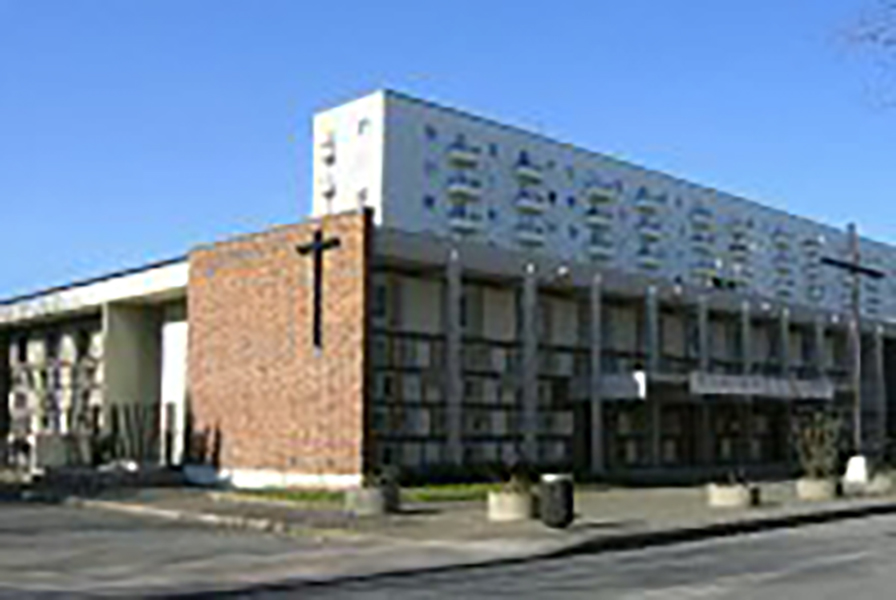 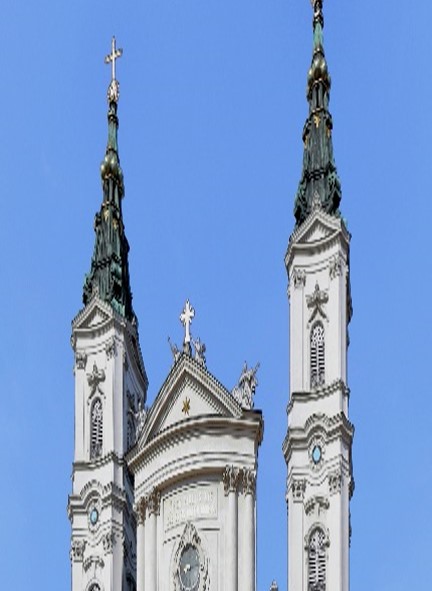 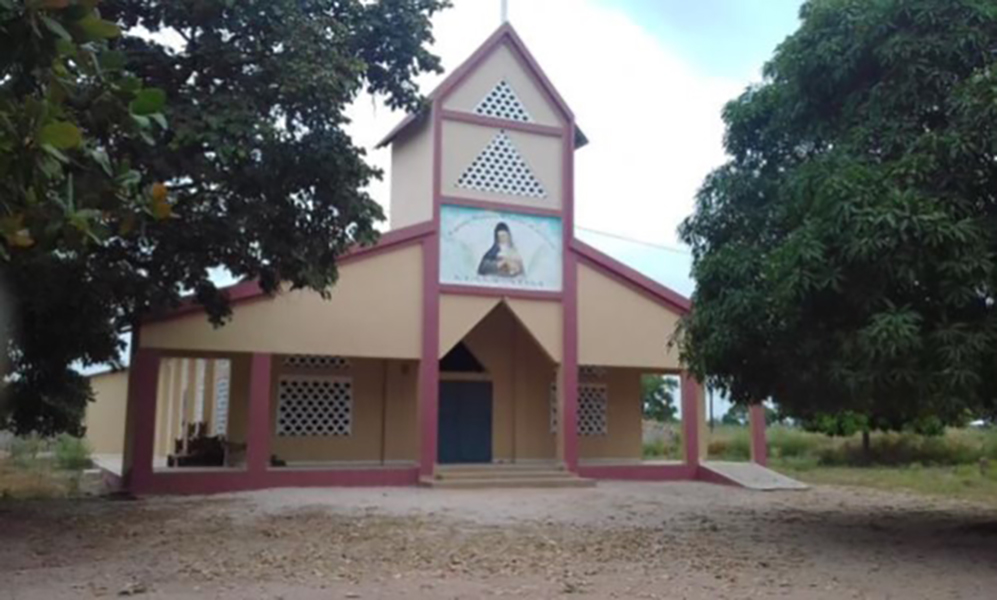 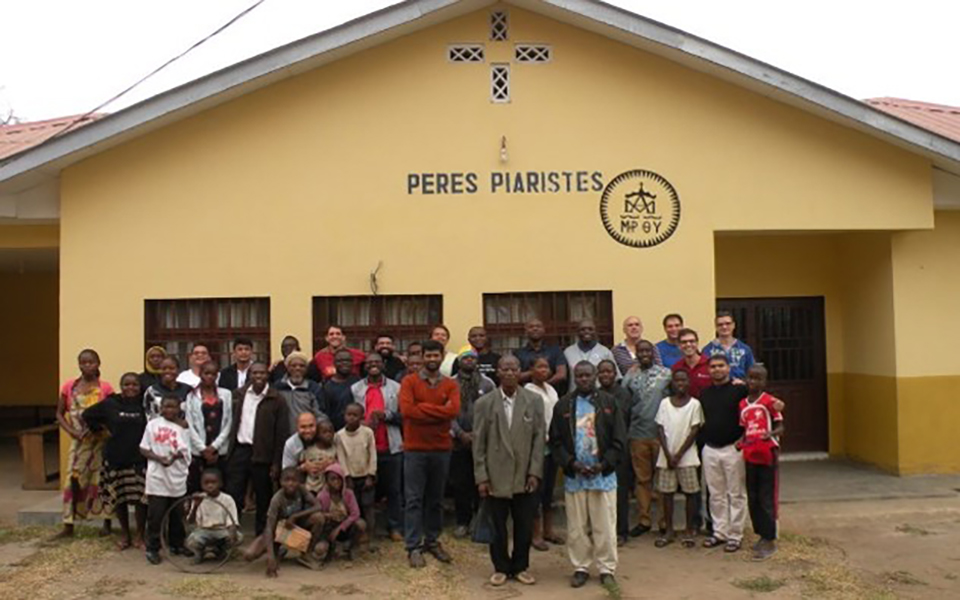 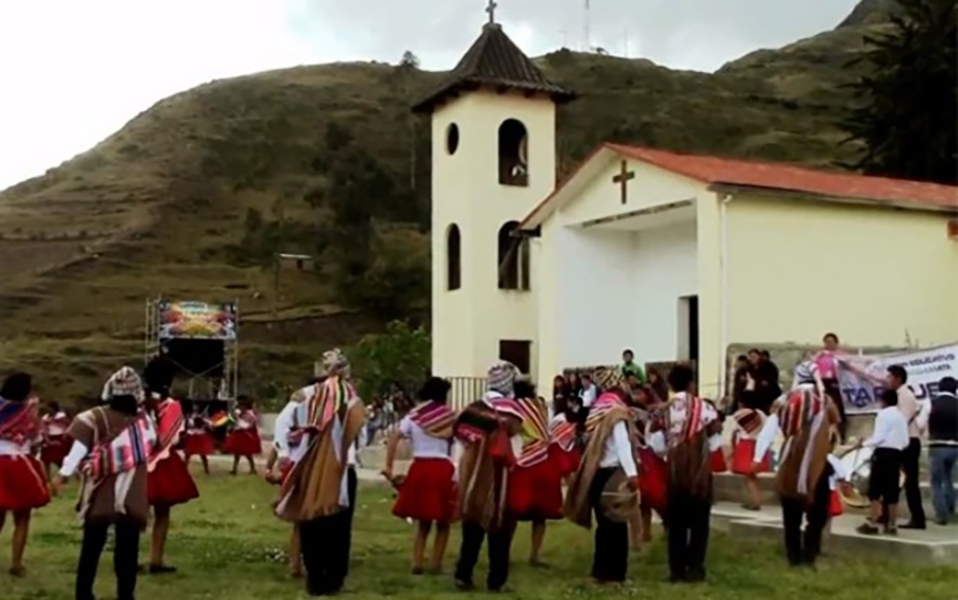 We bring you all the news, all the life of our parishes,
as well as resources and news from our international network.

The page you requested could not be found. Try refining your search, or use the navigation above to locate the post. 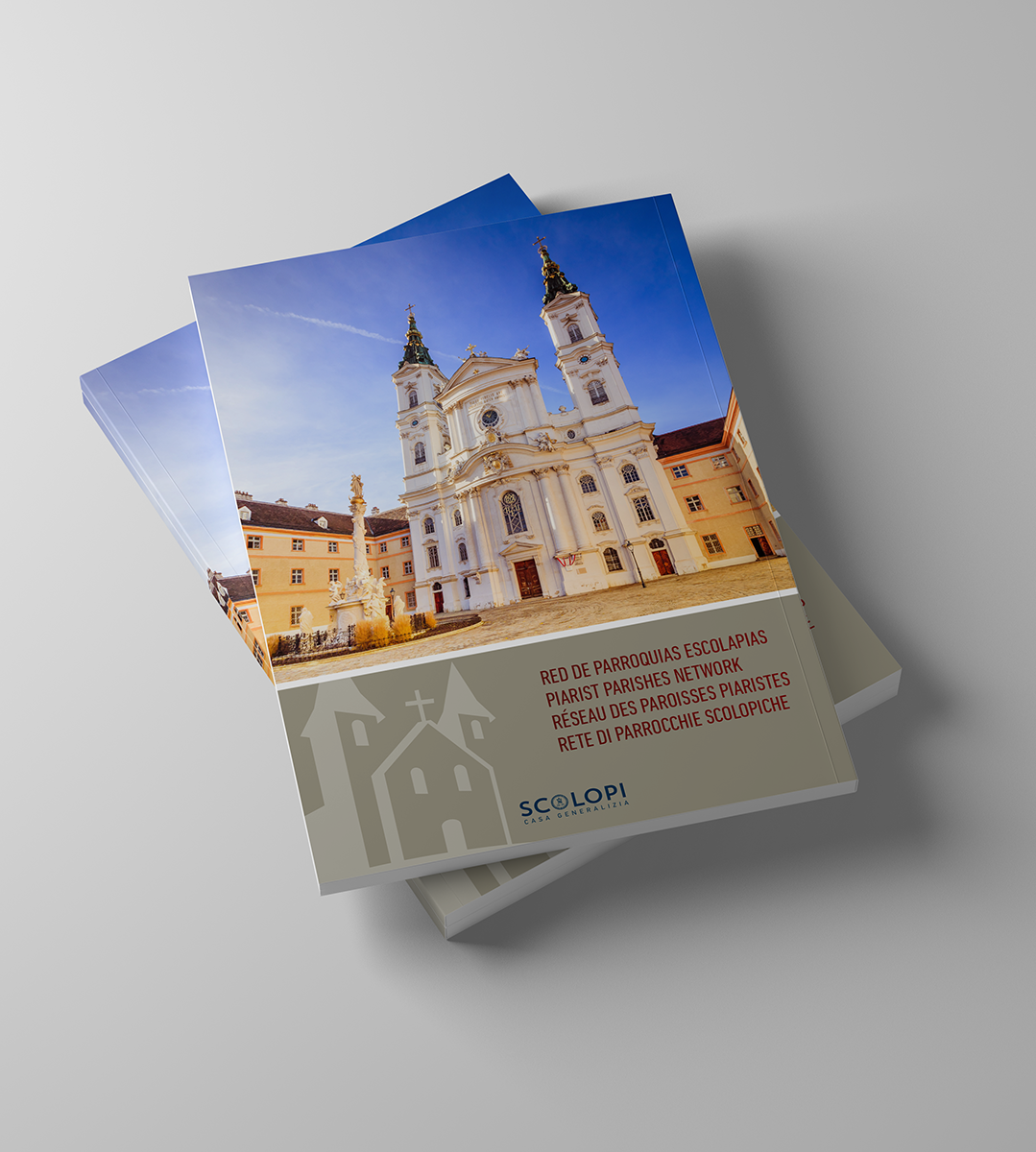 Access the file of the Piarist Parish Network that contains all the information of the project, as well as the objectives, the profile and those elements useful for the elaboration of a Piarist parish project. You will also be able to know the conditions of entry into the network and the importance of the parish in the Piarist tradition.

“Catechesis is the priority means for education in the faith“.  R 113

Connected parishes around the world

The raison d’être and primary purpose of parishes is “evangelization,”
continuing the mission of Jesus and with a clear option for the poor.
(RR III, 88-89; C7)

Strictly Necessary Cookie should be enabled at all times so that we can save your preferences for cookie settings.

If you disable this cookie, we will not be able to save your preferences. This means that every time you visit this website you will need to enable or disable cookies again.